Главная › About company › History at a Glance

1992 – LLP “FitOleum” was organized by brothers Eugene and Vladimir Perepelitsa and the first commercial release was carried out at Almaty pharmaceutical factory. (TR no. 004-92) 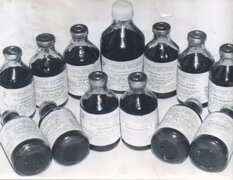 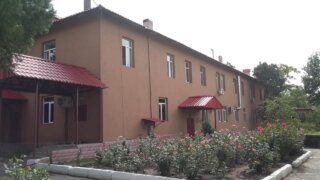 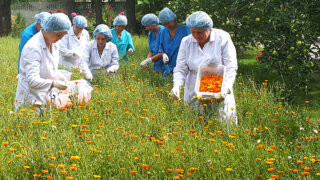 2007 – medical product for the implementation of GMP is started 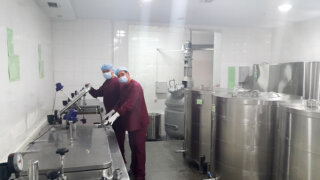 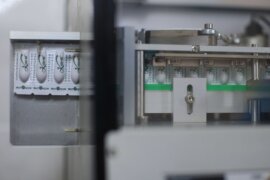 2010 – an automated line (Italy) for the production of suppositories, complying with the requirements GMPEC is launched 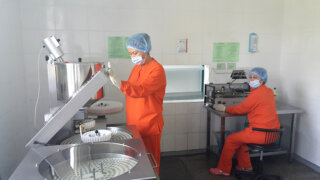 2011 – the QMS ISO 9001-2009 “Quality Management System for the development, production and sales of drugs” is introduced 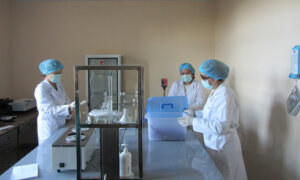 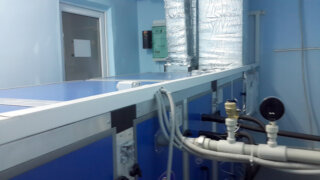 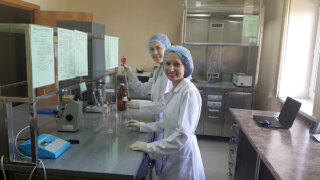 2014 – implementation of GMP standard and certification for compliance with the state standards in distribution of medical products “Good Manufacturing Practice” (GMP) in the production site of oil extracts and production site of suppositories. 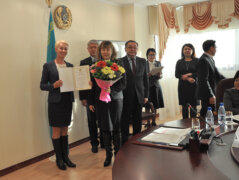 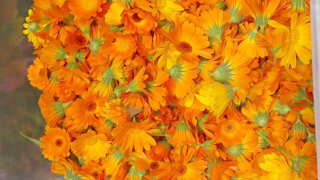 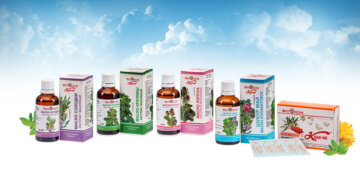 2015 – implementation of the standard HACCP “Hazard Analysis and Critical Control Point. Requirements for all organizations in the chain of production and consumption of food products”.

In February 2016 complying the second line for production of suppositories (Italy) corresponding to GMP EC requirements. 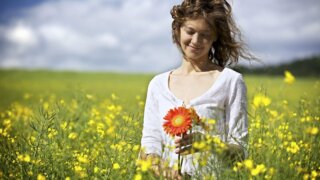