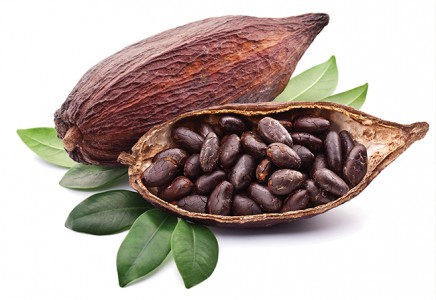 Cocoa is known since ancient times, the Mayans considered it to be sacred and used in ritual ceremonies, the Aztecs considered cocoa to be the gift from the gods. Cocoa oil extraction technology was developed in the 19th century.