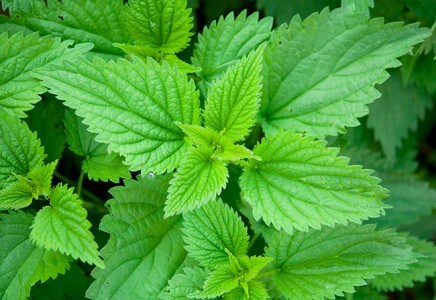 Nettle – male potion. Nettle has been used for medicinal purposes since ancient times. It was called green boiling water, the fire-grass in Rus. They said that “it is cold, and burns people”. Historical data is available confirming nettle use as far back as in Bronze Age. With times passing It was also used as forage, dye fabric, yarns, fibers and even paper were made of it. The strongest sails were done of nettle fabric. Nettle harnesses along with silk was the core material to make samurai armor in Japan.

The nettle is herbaceous perennial plant of the urticaceae family, with square straight stem and opposite, ovate-lanceolate, coarsely of other leaves which are more or less heart-shaped in the base. The leaves and stem are strigose and fringes contain poisonous caustic moisture.